Sharing is caring!
Jump to Recipe - Print Recipe
Diversify the use of quinoa seeds by preparing your own homemade quinoa milk! Quinoa milk is a high protein nutrient-dense plant milk that is nut and dairy-free. Creamier than most kinds of milk when made from scratch, and similar to soy milk as both are very creamy.  Perfect for your iced coffee, smoothies, and breakfast meals!
* 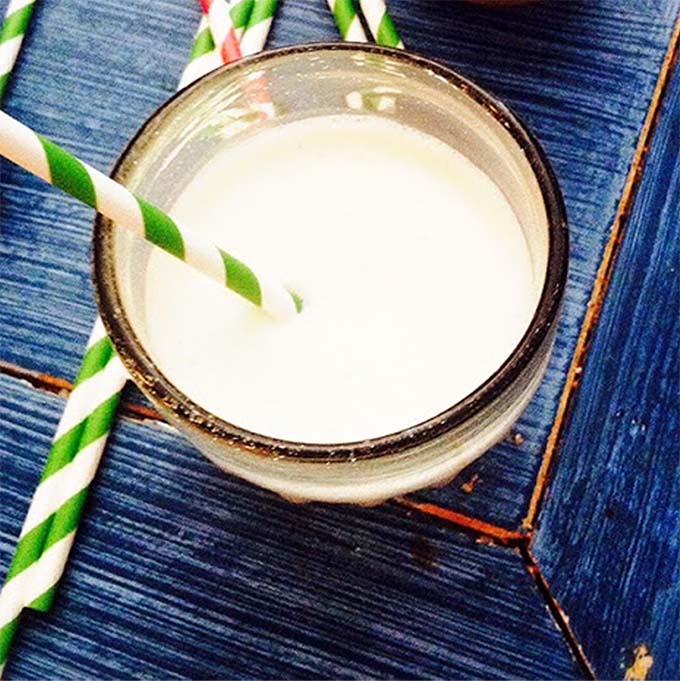 My first introduction to plant-based kinds of milk (also known as dairy-free milk) was almond milk, store-bought.  After a few tries of unsweetened almond milk I noticed that every time I drank it, I would have a moderate allergic reaction.  Therefore, I decided to eliminate it.  Later on, I started to recognize my allergic reactions to all nuts and ventured into the world of nut-free plant-based kinds of milk, and making my own from scratch.

What I thought would be time-consuming actually took about 10 minutes to make.  Not a long time at all.  In fact easy enough to add in making my own milk from scratch every few days if needed.

I realized that making plant milk was really easy.  And while buying plant milk at the market seems more convenient there are pros and cons to doing both that you should know about before you decided what you want to do.

There are months that I only make various types of plant milk from scratch.  And then there are other times where buying it at the store makes more sense.

Is there a difference between store-bought plant milk and homemade plant milk?

The difference between store-bought milk and homemade milk

Carrageenan is a common thickener derived from red seaweed and red algae.  This thickener is added to all types of prepared foods, frozen foods, beverages, and even toothpaste!  It is a harmful toxin that contributes to intestinal gut conditions.  Around 2013 Carrageenan got a lot of hype for being "bad".  Consumers were demanding that this ingredient be removed, or replaced with something safer to consume.

Seeing for myself that there were many toxins in plant-based types of milk, I decided to make it myself and it was by far the creamiest plant-based kind of milk I have ever made!  It reminded me exactly of dairy milk in consistency and texture. 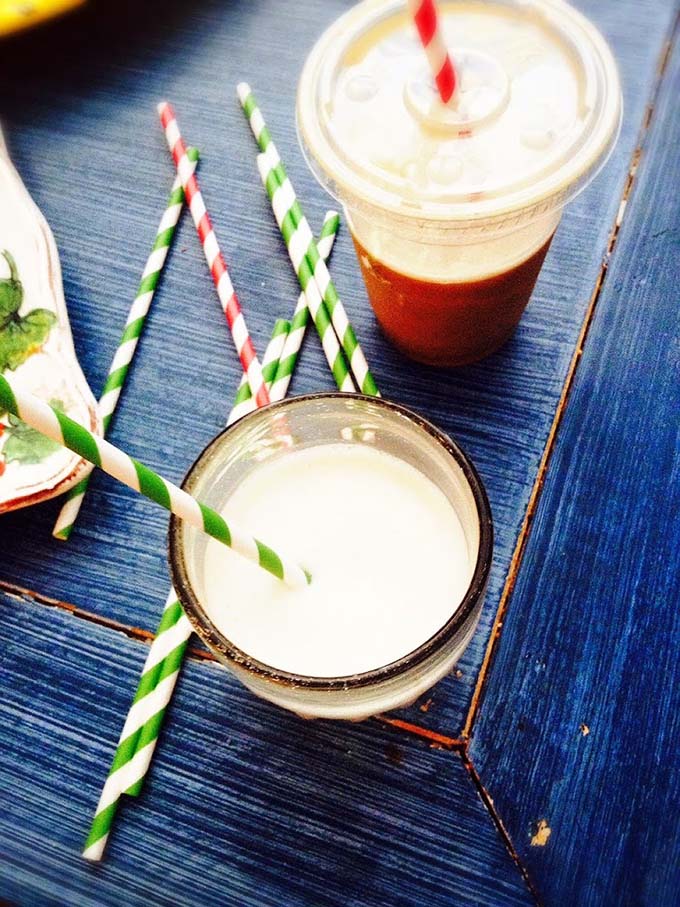 Can you use Quinoa milk with everything?

The best part about making your own quinoa milk is that you can rotate your kinds of milk.  You get to choose which one you want to make each week, and in that healing and health can be fun!  And P.S. This recipe makes 4 cups of milk!

Ready to gather your ingredients? 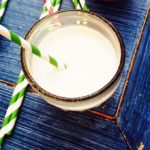 How To Make The Best Quinoa Milk in Town

and receive my free healthy gluten-free guide + updates on the latest!!

Like Goodie? Wanna fall in love? Follow me on Instagram for daily inspiration. Do you love Nutrition, Health & Wellness? Check out the Institute for Integrative Nutrition!

Hi, I'm Julie!  Health Coach, Recipe Creator, and Food & Wellness Blogger.  Thank you so much for being here!  I'm the face behind all the recipes and posts here on this blog.  Goodie Goodie Gluten-Free® is a food & wellness blog that focuses on healthy gluten-free recipes (mostly desserts) and wellness.  Plus vegan, dairy-free, paleo, and nut-free recipes and a side of soul to get you through your healing journey joyfully, and with ease.
Save

Subscribe now and get recipes & exclusive tips delivered to your inbox!

This website contains Amazon affiliate links.  As an Amazon Associate, I can earn from qualifying purchases at no cost to you.